Yupik Word of the Week

Put this one in the “makes you smile” category: Yupik Word of the Week. An amazingly consistent and long-running language project on Yupik, this project marshalls the efforts and expertise of school kids to produce short, beautiful, home-made stop-motion animations illustrating Yupik words, together with example sentences. Here’s the most recent one: 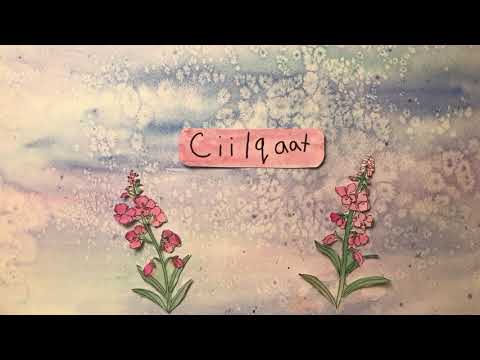 And I do mean consistent — they have posted a ton of these videos!

The kids are students at Ayaprun Elitnaurvik, an immersion school in Bethel, Alaska.

There are some interesting details about the school’s mission and history here.

Here’s an article (and accompanying radio spot) describing the re-launch of the program that took place in 2018 (not sure what it was like before then):

New Look for KYUK's "Yup'ik Word of the Week"

One thing that is quite special and inspiring about this work is that voices of kids are foregrounded. (It seems that the recordings of kids as opposed to adults started later on in the program.)

Perhaps someone here with expertise can fill us in on specifics on the language context, here’s what I dug up. On the Ayaprun Elitnaurvik site, the language is referred to as a “Yugtun” immersion school. Wikipedia redirects “Yugtun” to Central Alaskan Yupik — it says:

Central Alaskan Yupik , or Yupʼik (also rendered Yupik , Central Yupik, or indigenously Yugtun ) is one of the languages of the Yupik family, in turn a member of the Eskimo–Aleut language group, spoken in western and southwestern Alaska.

Here’s a rather high-level map of Yupik languages, “General/Central” is in the area of Bethel. 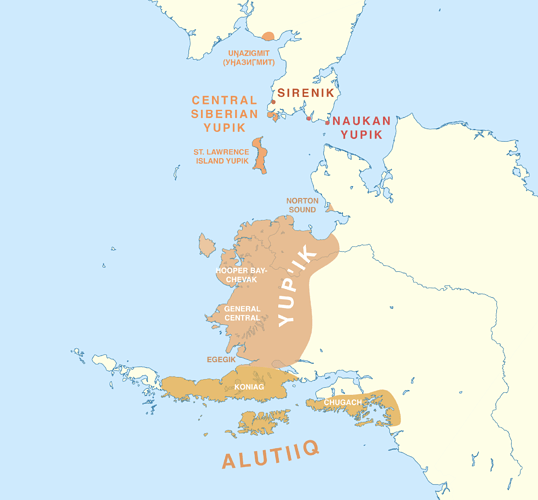