🌍 The sad state of Wikipedia linguistics

Via @aryaman’s retweet, this sad Twitter thread on the state of language articles on Wikipedia: 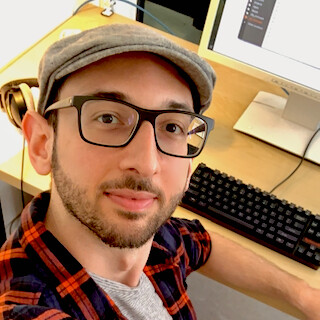 After 12 years of being a proud Wikipedian, I am proud no more. I officially no longer am a Wikipedia editor, after years of fighting for a lost cause. 1\9

As @aryaman, @hilaria, and @ldg have shown through their work on the Chatino Wiktionary , Wikimedia projects like Wiktionary and Wikipedia are an important destination for documentation. But it’s a great big sprawling bureaucracy, and it turned out to be too much for Stéfano Coretta — his thread is worth reading for details.

What could be done? I think one thing we could think about would be to build more tools that can generate Wikipedia markup from more familiar formats. So for instance, there is a syntax for interlinears which is actually pretty nice:

It would be cool if we could come up with a way to help linguists convert their own work into that template, so that they could curate some of their existing documentation, for example, into the grammar parts of articles.

What else could be done?