Wow, have podcasts been a thing since 2011? Whatever, this one is still worth a listen: 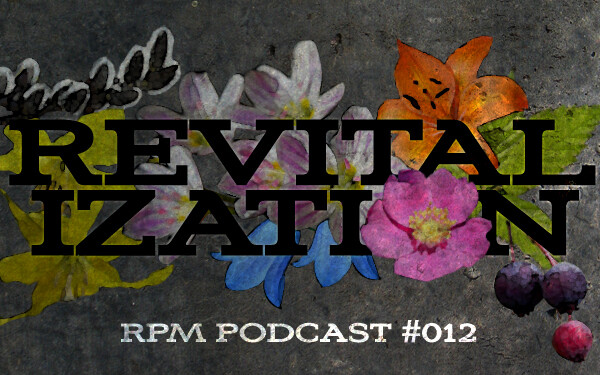 In Episode 12 of the podcast, RPM looks at the Indigenous language revitalization movement. Half of the world’s languages have disappeared in the past 500 years and today another language goes extinct almost every two weeks. Indigenous languages are the ones most at risk – which has inspired Indigenous musicians to take up the struggle to save them.

Our host Ostwelve speaks with three artists who are working on revitalizing their ancestral languages.

Miss Christie Lee of the Musqueam Nation raps in Hun’qumi’num’ and shares what her culture means to her and how she sought guidance from her elders on creating music in her language.

Tall Paul , of Point of Contact , raps in Anishnaabemowin. Tall Paul describes discovering more of his culture through his college language course and using hip-hop to adapt Indigenous languages to new avenues.

Terri-Lynn Williams-Davidson , who sings in the language of Haida, hopes listeners can get to a different place, even if they don’t understand the words, and she shares how by singing in our Indigenous language we are connecting with our ancestors.