I know @rgriscom and @Andrew_Harvey already posted about this, but here’s one more reminder!

And they mention this brief blog post as a nice, quick preview:

Thanks for using the forum, friends!

All you California night

A few relevant links and stuff I dug up (please correct me if any of these are incorrect, @Andrew_Harvey and @rgriscom):

Hadza is a language isolate spoken along the shores of Lake Eyasi in Tanzania by around 1,000 Hadza people, the last full-time hunter-gatherers in Africa. Despite the small number of speakers, language use is vigorous, with most children learning it. UNESCO states that this language is not endangered but vulnerable because most children learn it but the use is restricted to certain areas of life, for example to the home. The Hadza go by several names in the literature. 'Hadza' itself just means...

(Wow, check out that consonant inventory!)

Isanzu is a Bantu language of spoken by the Isanzu people south of Lake Eyasi in Tanzania. The position of Isanzu within the Bantu family is uncertain. It is rather distinct in certain features from other Bantu languages of the area, such as Nyaturu, but is quite close in others. One easily recognizable feature is /h/ in words where neighboring languages have /s/ or /tʃ/, as in the name Isanzu ~ Ihanzu, a feature it shares with Iramba, and a reason it is commonly classified with Iramba.

Links from the talk

Added a few of the links from Richard’s talk here as I was watching it. Lots of interesting stuff, and some cool videos where you can hear the languages documented in Richard and Andrew’s research.

Okay this is cool. 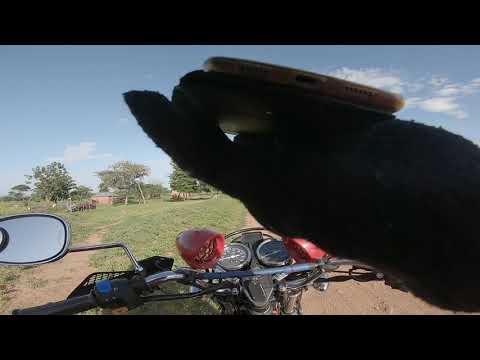 Introduction videos to the Haydom workshop in several of the languages, super cool: 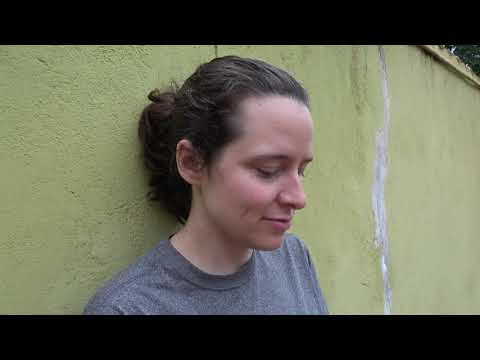 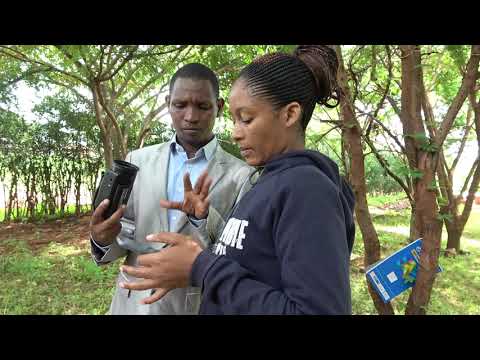 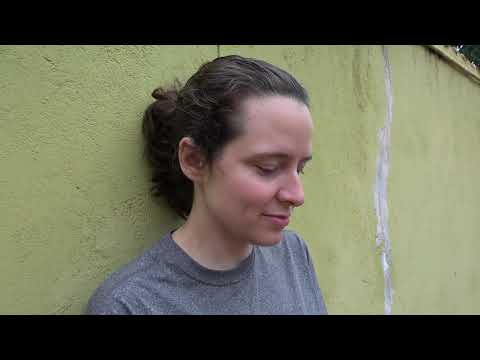 The Digital Notebook Method streamlines the linguistic elicitation session, employing automated and semi-automated processing without the need of high-level programming skills. Through this method,…