There is a thing among programmers called “Awesome Lists”, which github defines as:

Obviously since it’s Github it’s mostly technical/programming stuff, and there are zillions of them those. But back in our neighborhood, there are a fair number of linguistics-ish awesome lists, too. NLP, in particular: 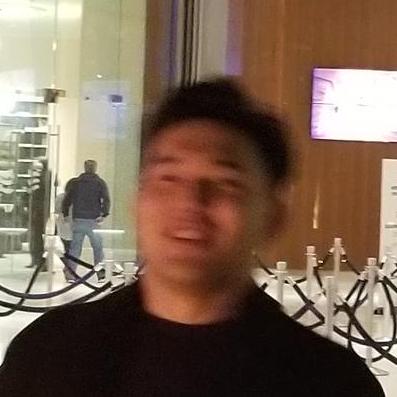 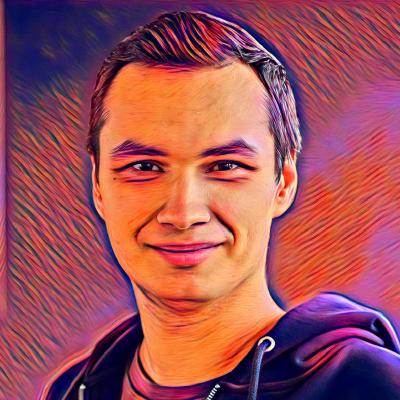 Anyway, you get the idea. Time sink.

One thing I’d like to have would be an Awesome List of web-based interlinear glossed texts. I think it would be great to see what works, what kinds of markup people are using, how things are formatted, what tiers are used, and so forth. And you know, who ever has enough Interlinear Glossed Texts? Not this guy.

(This all came about, by the way after @ldg’s post mentioning an archive of Coptic.)

There are two main sources, right? Cuped (or export from Elan) and export from Flex or Toolbox. They would account together for the majority of IGT, apart from the ones done manually (e.g. examples in LaTeX format and converted to html, or posted as pdf).