This is a cool idea: 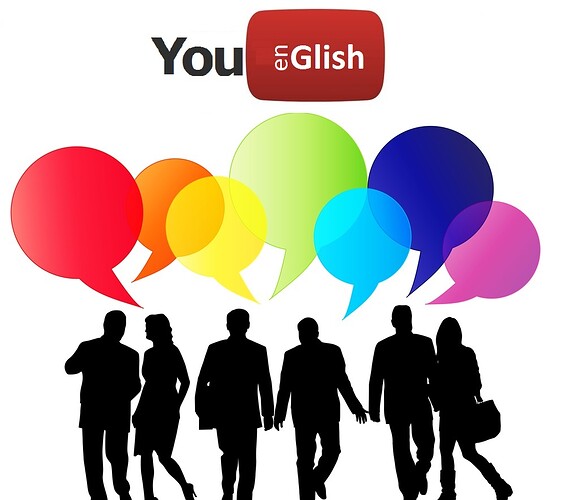 When words sound different in isolation vs. in a sentence, look up the pronunciation first in a dictionary, then use https://youglish.com

You can listen to many instances of random English words in context via this interface. I confess that I was not certain about the pronunciation of the name of the country Tanzania (which we discussed a lot in our first coffee hour, given that @rgriscom and @Andrew_Harvey have worked so extensively there!). There are over 1000 instances of the word retrievable via Youglish.

Wikipedia gives the pronunciation as

But a footnote adds:

This approximates the Kiswahili pronunciation. However, /tænˈzeɪniə/ is also heard in English.

But to judge from the content on Youglish, /tænˈzeɪniə/ is far and few between — in fact, I haven’t found a single instance.

Obviously, Youglish seems to be targeting English language learners. But I think this kind of “supercut” interface is one that we could really benefit from in documentation. If we have time-aligned texts, it shouldn’t be that hard to create.

Very cool! However I will note that the very first word I looked up didn’t classify the speaker’s accent/variety of English correctly.

Huh, what word was it? I wonder if they classify based on the account of the poster, as opposed to actually classifying the audio of the speech?

(it wouldn’t let me post just that, too short)